I recently had the privilege of attending the ACFW Conference in Nashville, TN, which was held at the beautiful Gaylord Opryland Hotel on September 20-22, 2018. Close to 500 attendees were given the opportunity to attend various workshops designed to hone the craft of writing. Agents and editor appointments were also available. There were over 150 first-time attendees! The conference attracts aspiring and established writers (both independently and traditionally published). For a book lover, who also happens to be an editor and reviewer, this trip was a fabulous experience.

Here are a few photos from the hotel. 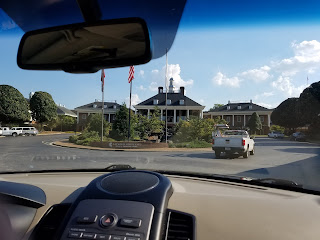 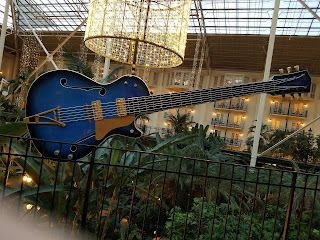 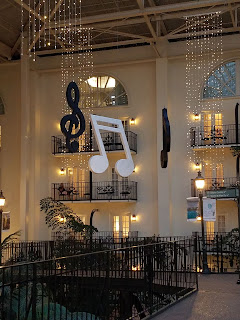 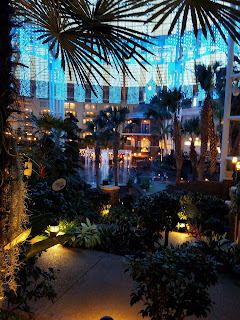 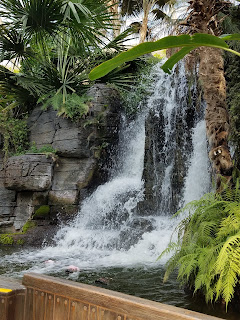 One of the highlights of the conference was meeting bestselling author Debbie Macomber. She kicked the conference off on Thursday (September 20, 2018) with her keynote speech. In addition to being a wonderful writer, she is an encouraging and inspiring speaker, as well. (I'll admit to some massive fangirling! 😊) I learned that she loves devotional books. I talked to her about how I'd written some, and I asked if she'd like a copy of the book which contains ten devotions I wrote ... and she said, "Yes." What an honor this moment was for me! 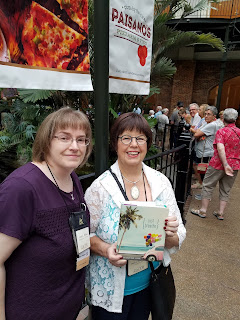 In addition to Debbie Macomber, I was able to meet three authors I've wanted to meet for some time, as I've edited two books each for them. 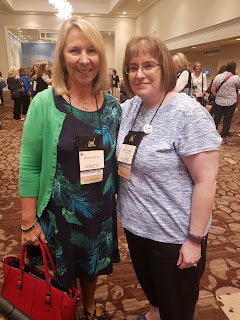 with author Marilyn Turk (I've edited two of her books: The Gilded Curse and Shadowed by a Spy) 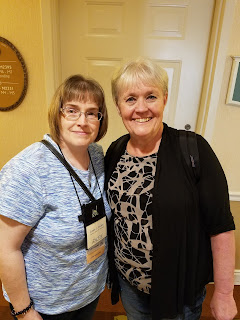 with author/agent Linda S. Glaz (I've edited two of her books: Fear is Louder than Words and Blow Out the Candles) 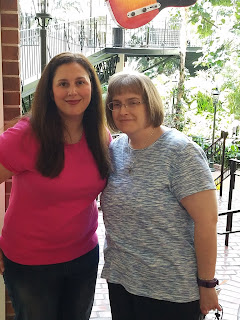 with author Rachel Dylan (I've edited two of her books: Fatal Accusation and Surrounded by Darkness.)


The first day ended with the Milestones Celebration Dinner, where authors were honored for reaching significant publishing milestones (25, 50, 75, 100, or 100+ published novels). The amount of talent on the stage at one time was truly amazing to witness. 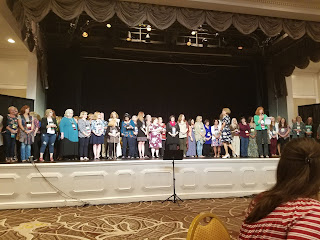 Friday began with the Zone Breakfast, where attendees could interact with other writers in their general area. This was also the first full day of workshops, with learning tracks designed for various levels, and they included information on starting your career, indie and hybrid publishing, and more.

Friday evening was open, and some authors met with their publishing houses or explored the area. My husband and I decided to attend a show at the famed Grand Ole Opry, which is something that's been on my bucket list for years. And it did not disappoint! I was super excited that John Schneider (who played "Bo Duke" on The Dukes of Hazard) was on the bill, along with Aaron Lewis, Debbie Boone, The Swon Brothers, Connie Smith, Kelsea Ballerini, and a few others. 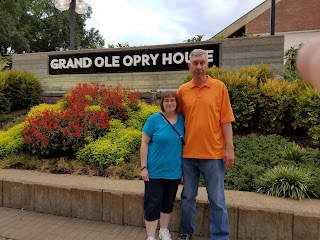 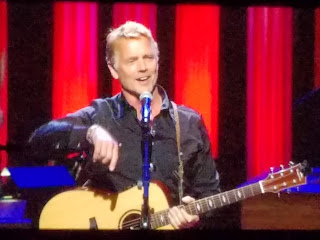 Saturday was another full day of sessions. Workshops included topics such as "Writing a Series Your Readers Will Love" (by Tamera Alexander), panels on women's fiction and romantic suspense (hosted by authors such as Colleen Coble and Deborah Raney), Business for Indies, How to Grow Your Newsletter List and Maximize Your Impact, How to Write a Proposal that Sells, and Covers that Sell.

My morning was spent participating in two panels (Emerging Trends Experts Panel and Count Your Stars - What Professional Reviewers are Looking for in a Story). It was an informative and fun time spent with a number of wonderful ladies. That afternoon, I had the honor of interviewing some amazing authors (Carrie Stuart Parks, Leslie Gould, Heidi Chiavaroli, Lynn Blackburn, and Rachel Forhdam). I'll be posting about the interviews at a later date. 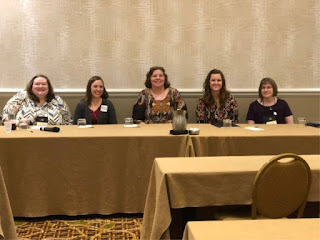 The conference wrapped up Saturday night with the Awards Gala, which celebrated the winners of the best-of-the-best in Christian fiction. Here we are prior to the gala. 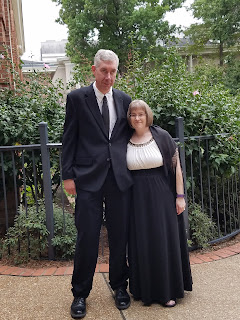 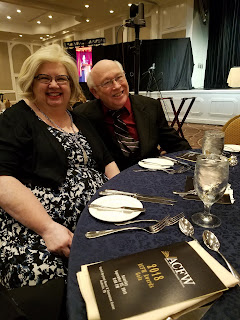 Here are the Carol Award winners. (And if you're looking to add some books to your TBR pile, I've listed all the winners and their books below the photo.) 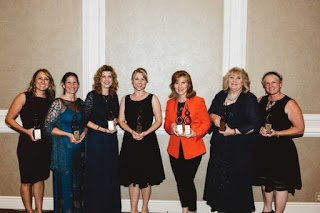