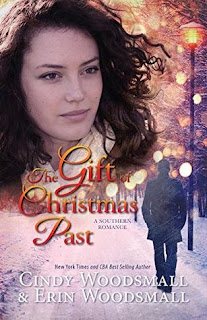 Hadley had a rough life, including foster care, juvenile lockup, and losing her boyfriend. She is now a speech therapist, doing all she can to help her clients, including Chloe, a young child who was rescued from an apartment fire. Hadley never expected to encounter Monroe, her high school sweetheart.

Monroe has never forgotten what happened between him and Hadley ten years ago. He had listened to his parents and did what they thought was best for everyone. He’s not sure his heart ever agreed, though.

Will Hadley and Monroe be able to work together to reach a breakthrough with Chloe and help her find her voice again? Can he find the closure he has been seeking? Is forgiveness possible when Hadley learns the truth about what really happened all these years ago?

This book is a bit different from most, as the authors are a mother/daughter-in-law duo. Despite having two authors, the storyline flows quite smoothly. The characters are well drawn, and the imagery created is beautiful and, at times, heartbreaking. Love and sacrifice are demonstrated throughout story, making this a wonderful addition to your holiday-reading list. There are some wonderful recipes included at the end, as well.

Disclaimer: I received a compliment recopy as part of the fuse blogger program, but I was not required to leave a positive review.


To learn more and read an excerpt 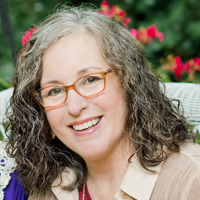 Cindy Woodsmall is the "New York Times" and CBA best-selling author of eighteen works of fiction. She's been featured in national media outlets such as ABC's "Nightline" and the "Wall Street Journal." Cindy has won numerous awards and has been finalist for the prestigious Christy, Rita, and Carol Awards. Cindy and her husband reside near the foothills of the North Georgia Mountains in Flowery Branch, GA. 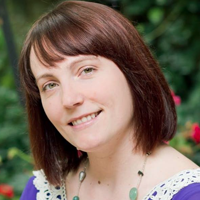 Erin Woodsmall is a writer, musician, wife, and mom of three. She has edited, brainstormed, and researched books with Cindy for almost a decade. She is very excited about their first coauthored book.


Find out more about Cindy and Erin at http://www.cindywoodsmall.com.