Takeover Thursday with Andrea Boyd (and a GIVEAWAY!) 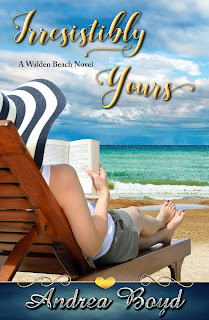 Andrea Boyd has graciously offered to give away an electronic copy (from Instafreebie) of this new release. You can enter by using the Rafflecopter link at the end of the post. (Giveaway ends March 15, 2018. If you are the randomly chosen winner, I'll contact you.)

One conversation with a friend plus a series of dreams and Bo Manning was born. I imagine the whole “I’ll never get married again” speech happens quite often. I said it after my first marriage ended, and I still believe that if anything happened to my husband now, I’d remain single. This was the idea that breathed life into Irresistibly Yours. Vivian Emerson felt the same way and with good reason. Her late husband most certainly had not been devoted to her for the last half of their twenty-year marriage.

Then Bo shows up and wrecks her plans for the single life. 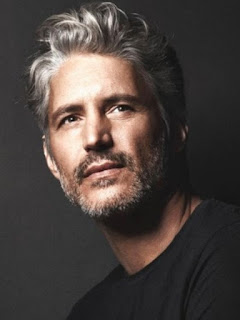 He comes to Vivian’s rescue on several occasions without expecting more than friendship in return. And, oh man, is he good looking! And sweet. And he’s faithful. He’s a great dancer, and, wow, is he a great kisser. Who could resist, right?
Irresistibly Yours is a Southern contemporary romance with a beach setting. It’s about friendship and love’s second chance, and it reflects God’s irresistible call.

Marriage is no picnic. At least the one Vivian Emerson shared with her late husband hadn’t been. Unfortunately, the devastation Craig had brought into her life didn’t ended with his death. Not only did he leave Vivian without closure, he had to go and die in a way that made her the talk of the whole state of South Carolina and beyond. Now her daughter wants nothing to do with her because of him. She would just stick with the single life from now on, thank you very much.

For the last fourteen years since the death of his wife, Bo Manning never even considered wanting another woman in his life. That is until he comes to the rescue of a certain woman with haunting, jade-green eyes. Despite Vivian’s resolve not to give her heart to another man, Bo sets out to patiently woo her into the loving relationship he is offering.

Irresistibly Yours reveals God’s fervent effectual call in the form of a classic romance. 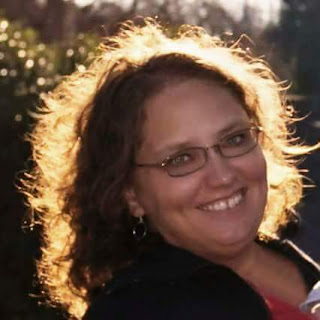 Each of Andrea Boyd’s series represents a different genre, but all fall into the category of romance. All offer an element of her own brand of humor. And all are a tribute to God. Besides writing, she loves spending time with her family, quilting, going to car shows, and driving around in her 1968 Barracuda convertible. Andrea lives with her husband, Tommy, and at least a couple of cats in York County, SC.

a Rafflecopter giveaway
Posted by Leslie at 2:38 AM