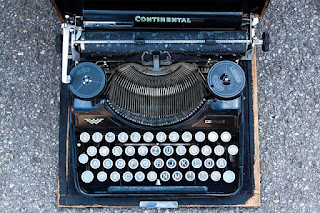 Most people will remember learning about conjunctions in school. You may even remember the Schoolhouse Rock song, "Conjunction Junction." But in case you have forgotten, conjunctions are words that link words, clauses, and phrases to create a smoother transition.

All writers are familiar with adverbs, and they are often overused in fiction. Adverbs modify verbs, adjectives, and other adverbs. They can make the writing more interesting, if they are not overdone. Some adjectives are used to show connections between ideas, and they are known as conjunctive adverbs. When used this way, the adverbs show comparison, contrast, or some other relationship between the ideas in the sentence.

There are a number of conjunctive adverbs, but some of the common ones are: