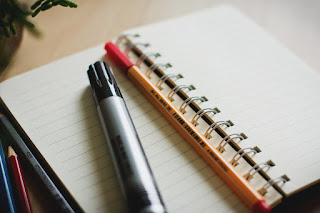 Titled and entitled are synonyms, and they both mean that a title is given to something. However, you may not want to use them interchangeably.

When people hear the word entitled, they often associate it with people having a sense of entitlement (due something) or having a certain right (such as an opinion) instead of referring to a book. In that case, it is generally better to use titled, even though both words are technically correct.