Tuesday Tip: Being and Been 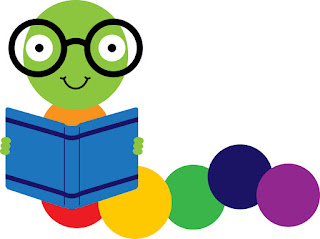 Been is the past participle of the verb to be. It is used with the auxiliary verbs has, have, and had to form the perfect tense. For instance:

Being is the present participle form of the verb to be. It is used with the auxiliary verbs is, are, was, and were to form the continuous tense. Such as:

Being is used as a verbal, which is a word that partakes of both a verb and a noun. An example would be:

Being can also mean "creature" or "existence.
Posted by Leslie at 3:15 AM