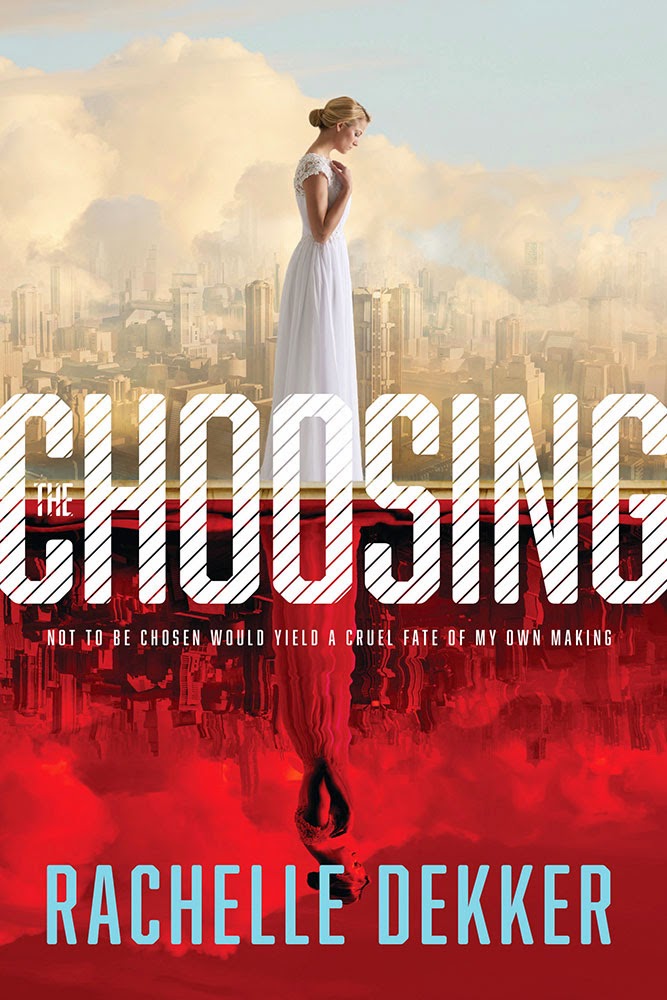 Before sharing my review, here is a bit of information from Rachelle.

Q: How did you come up with the story for "The Choosing"?
A: This is a hard question because it has many answers. I wanted to write a theme-based novel about identity. I wanted to write a dystopian novel. I wanted to write in a world that was familiar, but in a setting where I could change the way the world worked. It actually is several ideas I'd been toying with pulled into one story. Once I landed on Carrington's core revelation and story arc, I simply fell in love with her as a character and drew the rest of the story around her.That's usually how it works for me. I come up with a character, good or bad, and create the story from there.

Q: You based your main character off of your younger sister. In what ways is Carrington like her?
A: It's more the beliefs that Carrington struggles with that remind me of my sister. The idea of worth, of not feeling like you're enough, or questioning whether anyone would choose you. Carrington came about as I spent time with my sister and her college-age friends and saw that a large majority of them were searching for significance, searching for worth — none more than my sister at the time.

Q: Carrington struggles with understanding her identity and worth and what is true. Why did you decide to write about the theme of identity?
A: Someone once asked me, "If you could leave one message for your younger sisters, what would it be?" The answer was always the same: I would pray they knew what they were worth. Identity is everything. There isn't a theme that doesn't start with identity or circle back to identity. Knowing who you truly are is the greatest journey we face. Am I enough? Am I worth it? I believe everyone faces these questions, and I sought out to explore them through the story.

Q: One of the most significant lines in the story is, "Life is a journey of remembering and forgetting." What do you mean by this?
A: We have these flashes of clarity where we see so clearly who we are — and our connection to the Father — but then, in a single moment, something pulls our attention away and we forget who we are. This is the journey of life, remembering and forgetting. But I believe the more we remember, the more we set our gaze on the Father, the less often we forget.

Carrington Hale has been preparing her entire life for “The Choosing” ceremony. However, it did not go the way anyone expected. Instead of planning for a husband and family of her own, she finds herself being taken away from the only home she has ever known. She is now a “Lint,” the lowest level of society.  She realizes she must learn to accept her fate as an “Unchosen,” as this is God’s plan. Carrington believes that she is worthless and her fate is of her own making. However, she starts to hear whispers that lead her to question whether or not everything she has been told is a lie.  In an unusual change of events, Carrington is given a second chance to be “Chosen”. Will it be a blessing in disguise, or something more sinister than she ever could have imagined?

This is a strong debut from Dekker, who appears to be following in her famous father’s footsteps. (She is the daughter of bestselling author Ted Dekker.)  This is a dystopian coming-of-age novel which draws the reader in quickly Fans of ”Divergent” and “The Hunger Games” will enjoy this story.


Carrington is a character that will be easily relatable for many. She is an over-thinker and struggles with her own self-worth. This struggle is a much larger part of the story than the romance angle. She is not the strong, self-assured character typically found in a dystopian novel. This allows the reader to have a better understanding of her growth.  There are some intense, dark scenes to the novel. They may be difficult for some readers, but they are relevant to the suspense side of the story. While there is some predictability, this is an engaging read. Secondary characters are well developed, and the ending, which ties up a bit too quickly, will leave the reader hoping that a sequel is planned. Some core features of faith run through this novel, reminding the reader that God is who determines our value and His love does not have any strings attached. On a final note, the cover is stunning. 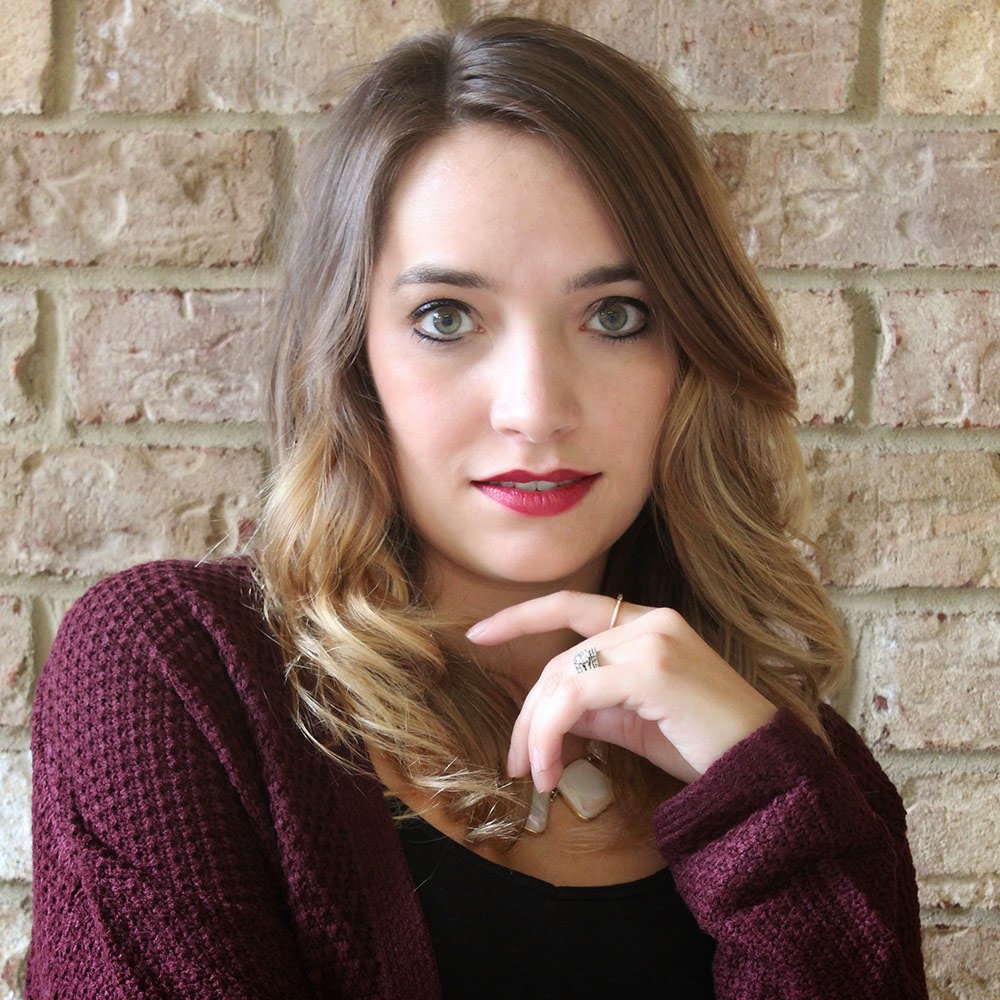 The oldest daughter of New York Times bestselling author Ted Dekker, Rachelle Dekker was inspired early on to discover truth through storytelling. She graduated with a degree in communications and spent several years in marketing and corporate recruiting before making the transition to write full-time. She lives in Nashville with her husband, Daniel, and their diva cat, Blair. Visit her online at rachelledekker.com