January Featured Book #1...and a GIVEAWAY!

January Featured Book #1...And a GIVEAWAY! 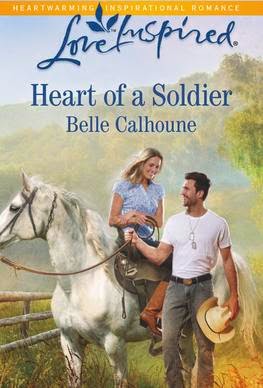 Before posting my review, here's a bit of background information from Belle. Be sure to comment on this post, as one random person will be chosen to win this book! Please post your comment by January 15th to be entered into the drawing.

One of the most important aspects of my childhood is the fact that I grew up across the street from a public library.  I grew up reading Harlequin romances from a fairly early age.  I was eleven or twelve, I believe. I'm thankful that my parents, who were both in the medical field, never discouraged me from reading romances. It was always my dream to be a writer, although I had to live life a little bit before that dream became a reality.

In 2012 I stumbled upon an opportunity to pitch a manuscript to Love Inspired editor Emily Rodmell on the Harlequin community forums.  I signed up, then racked my brain trying to come up with a compelling story.  In creating that story I knew that I wanted my heroine, Cassidy, to have done something that she just couldn't brush off with a flick of the wrist.  Enter the character of Holly Lynch, the heroine's best friend, who was paralyzed after the reckless driving accident in which Cassidy was the driver.  I remember reading a real-life story where a bride-to-be was paralyzed due to a friend pushing her into a pool.  The woman ended up as a paraplegic due to this rash but innocent act.  The way in which this real-life individual persevered and instantly forgave her friend was so powerful to me.  What would it be like, I wondered, to be the woman who ended up in the wheelchair, with your life changed so dramatically in an instant?  How could a person be so filled with forgiveness after her life was forever altered? The very idea of it fascinated and humbled me.

Writing Holly's story was important for me, not only as a writer, but as a human being.  From the moment Holly came into being I wanted her to have her own happy ending.  Sometimes characters get inside our heads and our hearts until we have to tell their story.  But writing a story featuring a paraplegic comes with responsibility.  In order to portray Holly realistically it was imperative to do research.  There was lots and lots of research about nerve pain, medicine, physical therapy, wheelchairs, driving as a paraplegic, and fertility issues.  Holly is working hard to get her life back after the accident.  At the same time she yearns to find love and wonders if it will ever happen for her.  As a plot device, I thought it was important to have Dylan unaware of Holly's condition until he shows up in Texas.  When her disability is front and center, he has no choice but to merge his idea of Holly with the woman sitting before him in a wheelchair.  Being a paraplegic factors heavily into Holly's journey, but it doesn't define her love story with Dylan.

Holly has a fighting spirit, a gentle heart, and a forgiving soul.  For readers, I hope they find inspiration in Holly, her struggles, and her triumphs.

HEART OF A SOLDIER – Belle Calhoune: Dylan Hart is returning from Afghanistan and is excited to meet, and surprise, the pen pal who helped him get through his deployment. Holly Lynch is surprised to see him on her doorstep, especially as she neglected to tell him that she is in a wheelchair. She even tries to hide her true identity from him, as she regrets keeping the fact that she is a paraplegic secret. He feels hurt that she did not trust him. Holly is a reminder of his past, which he hasn’t dealt with. When he takes a job at her family’s ranch, Holly hopes she can repair their relationship. Will Dylan be able to forgive her, or will he continue to keep his distance? Holly is a strong, inspiring heroine who reminds the reader that while life is not always easy, it is always worthwhile. Her perseverance is encouraging. She faced a number of hurdles in her life, but did not allow them to make her bitter. This heartwarming story will leave the reader both laughing and crying. It is a keep that will stay with you after the final page.

To Connect with Belle... 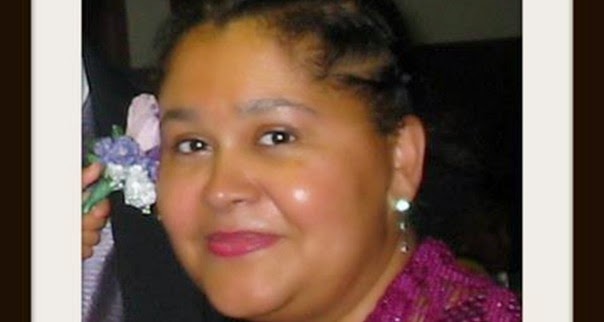 Belle Calhoune is the best-selling author of contemporary inspirational romance novels.  Belle grew up in a small town in Massachusetts, one of five children. One of the best things about her childhood was growing up across the street from a public library and having a summer house in Cape Cod. Although her mother was a Psychiatrist and her father a Biologist, Belle gravitated toward literature and writing. Married to her college sweetheart, she is raising two lovely daughters in Connecticut. A dog lover, she has one mini poodle and a chocolate lab. Writing for the Love Inspired line is a dream come true. Working at home in her pajamas is one of the best perks of the job.

Where you can find Belle: