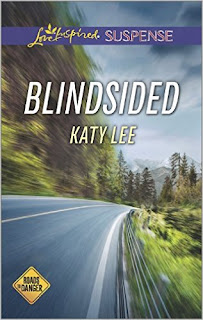 Veronica Spencer’s fuchsia patent leather boots, useless in the New Hampshire soggy spring, stalled on the backlot pavement of her racetrack. The sound of mechanical whirring and the clang of metal tools came from behind the closed bay doors of a dark, unused garage at Spencer Speedway. This was her garage, she silently staked her claim. She had a plan for it, and it didn’t include a squatter.

The damp, cold, night wind matched her bitter mood and fluttered her signature rose pink silk scarf, also not an accessory for functionality—but in the case of her scarves, glamour wasn’t their purpose either. Mutilated scar tissue from a car fire at three years of age covered her neck and right arm. It was the arm she’d used to reach for her mother, who’d sat in the front passenger seat before the flames killed her. Roni’s burns reminded her of the memory daily. The scarves?

They helped her forget.

They also had a way of putting people at ease when they saw her coming. Gave them something pretty to look at instead.

Roni had no intentions of putting her intruder at ease.

She smiled the first smile since she left her uncle grumbling at his dining room table earlier that night. 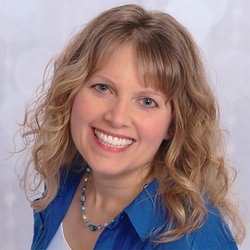 RITA nominee Katy Lee is the author of six published novels. Her suspenseful romances thrill and inspire the reader — from the edge of their seat. A native New Englander, Katy loves to knit warm woolly things. She enjoys traveling the side-roads and exploring the locals' hideaways. A homeschooling mom of three competitive swimmers, Katy often writes from the stands while cheering them on. Her Harlequin Love Inspired Suspense novels,Warning Signs and Grave Danger, both received the highest 4 1/2 star rating from Romantic Times A book Reviews magazine, making them fantastic keepers!