Bonus Book of the Month

Initially, I had planned to feature one book a month on my blog. However, there is a second great release this month that I couldn't let slide by without sharing with everyone.  So, here is a bit of information from Dan, followed by my review. 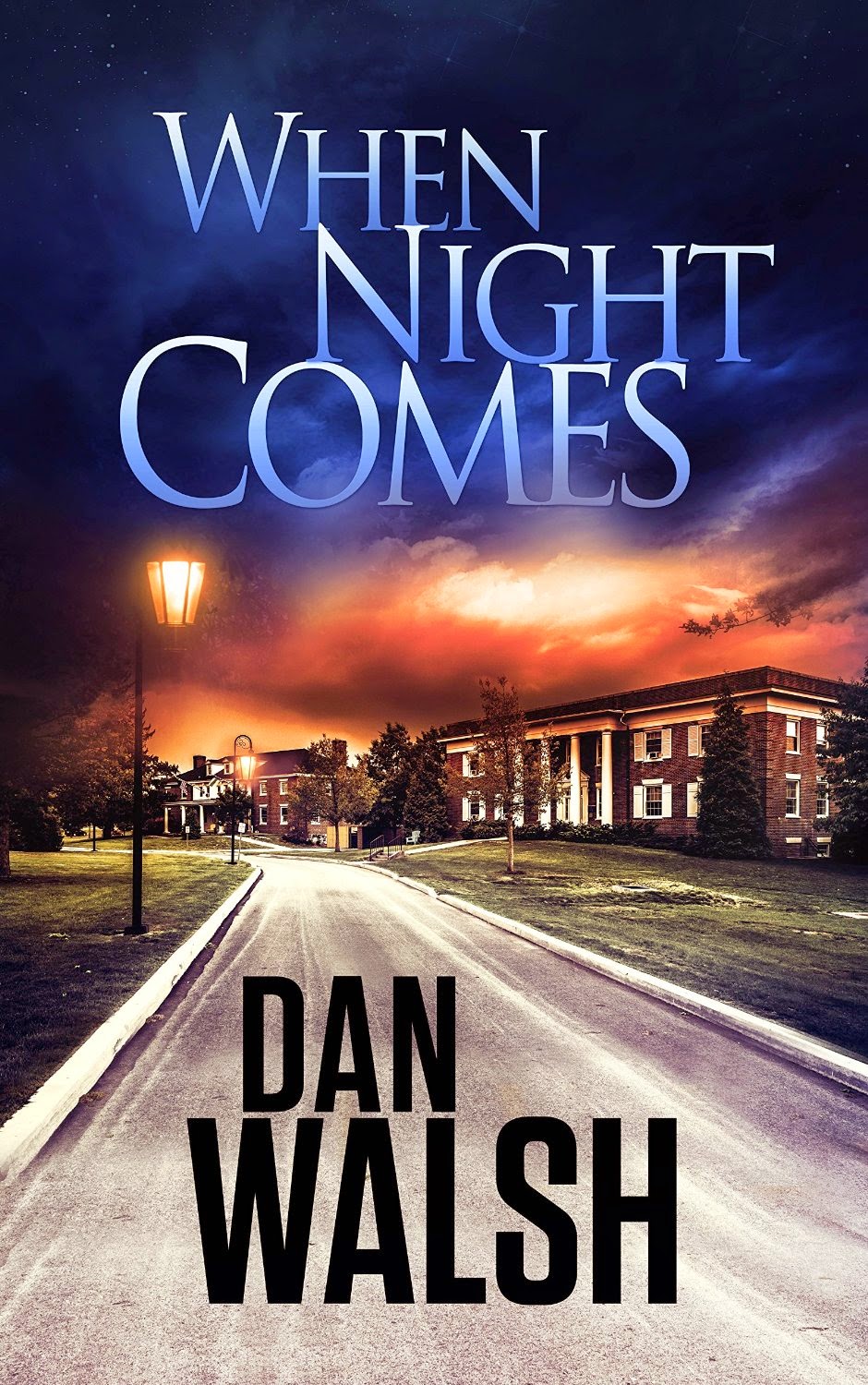 "I actually got the idea back in the mid-90s and made it the subject of my first, unpublished book. It was unpublished for a reason. It was over 600 pages long, the plot moved far too slow, and it was overly complex. but I loved the concept. Personally, I love studying history and when I do, I often spend time trying to imagine what it would be like to actually go back in time and see these events firsthand. That's when I got the idea for this book. I've learned so much more about the craft of writing since the first draft, so it seemed like a good time to dig it out and rewrite it. I should add, this novel doesn't contain a strong Christian message like most of my other books. Think of it as more of a clean, suspenseful read. The main characters are Christians, but their faith is not the main theme of the book. My goal was to create an exciting set of circumstances — the kind you might find in any good thriller — and throw a credible Christian man and woman in the middle of it to see how they'd react."

WHEN NIGHT COMES by Dan Walsh: Sgt. Joe Boyd moves to the quiet college town of Culpepper, Georgia. He wanted to avoid the high crime rate found in the city. Unfortunately, deaths seem to have followed him. A number of students are turning up dead, dying of seemingly unsuspicious reasons. Even though they are labeled natural deaths, he knows that something isn’t right.

At the request of his former history professor, lecturer Jack Turner arrives in Culpepper. Jack is working on a book, but he agrees to present a series of lectures with Professor Turner. While in town, Jack reconnects with Rachel Cook. Rachel is the teaching assistant for Professor Turner. Unbeknownst to Jack, she has had a crush on him for years.

Jack begins to experience dreams that are all-too-real, finding himself smack dab in the middle of World War II events. He finds the dreams, as well as the unexpected deaths of students, extremely troubling. He also believes they are somehow related. Rachel wants to help him, but she's not sure that she believes him. Jack claims that history comes alive in his dreams, which seems impossible. Is Professor Thorton involved?

It appears that someone's sinister plan is starting to unravel, and Jack’s life is in danger. Will Jack and Rachel be able to convince the police that his claims are valid, not ludicrous?

Though Walsh steps into a different genre, fans will not be disappointed. He continues to infuse facts, bringing history to life in this typically Walsh, character-driven tale. It combines historical with present day, as one may have come to expect from his other stories. It is carefully plotted and imaginative. The pace increases as events unfold, making it challenging for the reader to predict the twists and turns. It contains intrigue, suspense, historical facts, and a little bit of romance, making it an appropriate read for fans of any age. If you have never read a book by Dan Walsh, I would recommend giving this one a try. I do not believe you will be disappointed. 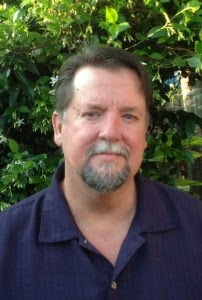 To connect with Dan, the easiest thing to do is visit his website. On the homepage, there are buttons to connect to his blog, send an email, or follow him on social media sites such as Facebook, Twitter, Goodreads, and Pinterest. He is on Facebook every day and answers his own emails. Here’s the link: http://www.danwalshbooks.com